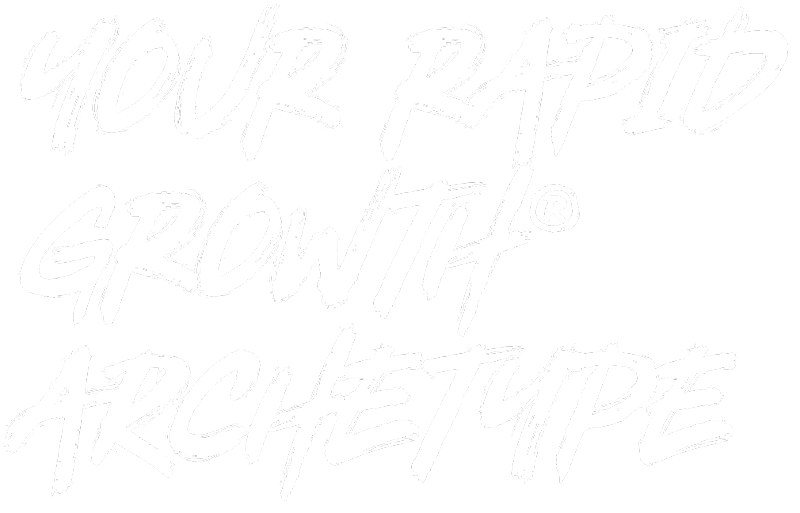 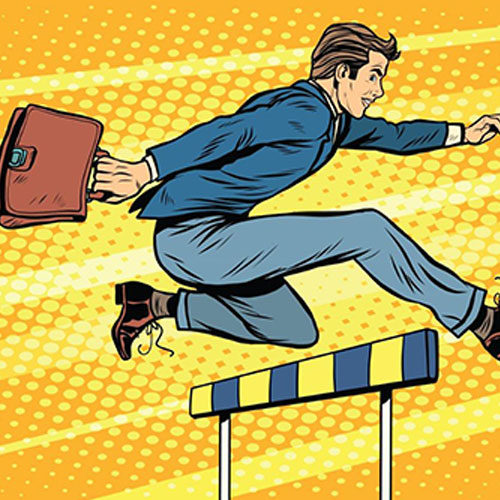 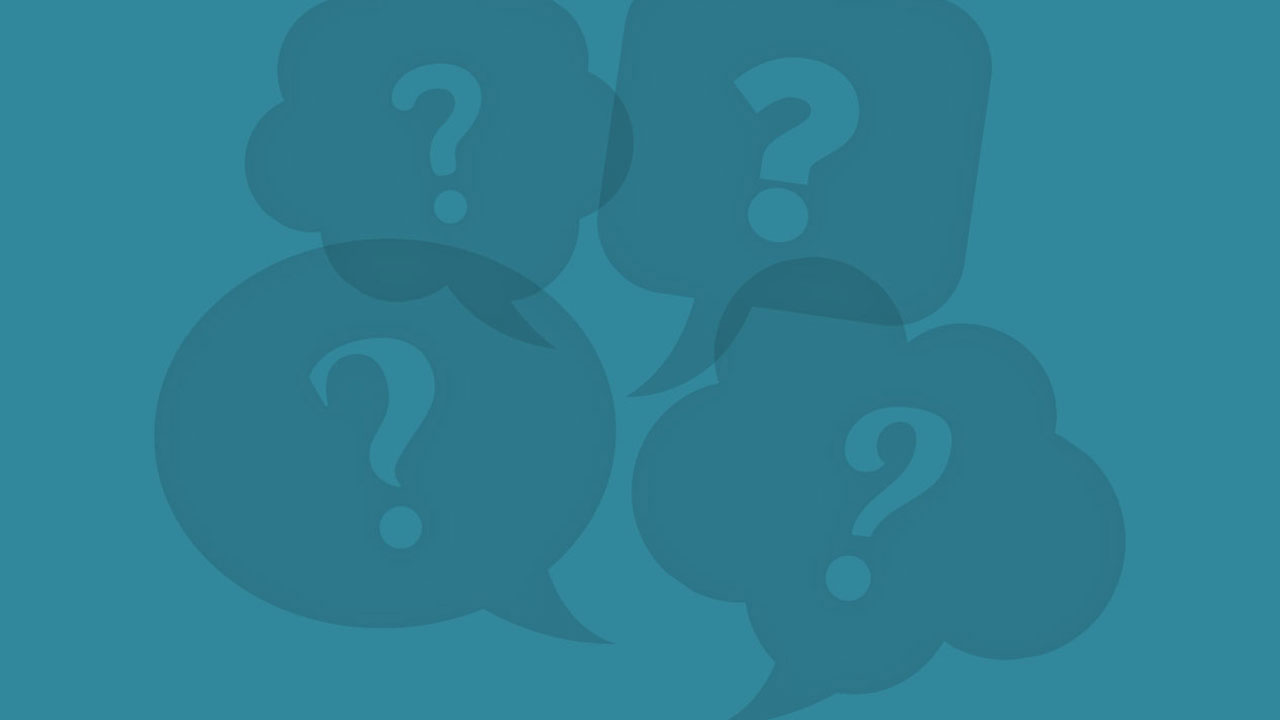 When it comes to determination, focus, and a go-get-‘em attitude, no one can beat a Maverick. If you’re excited about an idea, you go all in, and nothing can stand in your way. With your take-charge personality, creativity, and charisma, you have a reputation for being a leader, and are often the go-to person among your colleagues and friends. The Maverick is not one to shy away from a challenge; instead, you roll up your sleeves and get to work. Your excitement is contagious, and you have no problem getting others on board with your mission, as you have the ability to quickly create momentum around your ideas.

The Maverick has a superpower: the boundless energy you harness when you’re passionate about an idea. You concentrate your laser focus on what you want, and you work tirelessly to get it. Your relentless tenacity, commitment, and work ethic combine to create the unstoppable force and drive that everyone else wishes they had. The prospect of success is a powerful motivator that launches you full steam ahead. You firmly believe that you’re in charge of your own destiny.

Sometimes, though, your superpower can turn out to be an Achilles heel—your tendency to jump right in and storm the castle may cause you to fall in love with an idea before evaluating it fully. If you don’t do your research, or recognize that you need to recalibrate when things aren’t working, you can find yourself doggedly pressing onward despite the lack of results, until (in the worst-case scenario) you are disillusioned, exhausted, and out of funds.

If this resonates with you, you may be one of the following Maverick sub-types:

Misguided Mavericks have latched onto the wrong idea. They may be following the advice of a mentor, attempting a franchise, or following some kind of get-rich-quick scheme. Whatever the case, it’s either a poor fit or a non-viable plan. While you may see some initial success because of your tenacity and drive, it soon becomes apparent that you’ve invested in the wrong mentor or the wrong approach. Because of your enthusiasm and determination, you jumped into something that you didn’t fully assess, and are achieving results far below what you’re capable of and what you deserve. Despite the beginnings of doubt, you charge ahead, as is your nature, until your bank account ultimately forces you to reconsider your strategies. Sometimes, the business venture you’ve undertaken needs to be scrapped entirely. Sometimes it requires a new, reframed approach. In either case, while it’s tough to admit you made a mistake, it’s also beneficial to be forced to take a step back and do what’s necessary to get back on track.

Gun-Shy Mavericks were once risk-takers, throwing themselves into a business or franchise with enthusiasm and total commitment. But after a failure or a series of failures, after seeking out expert solutions and continuing to struggle, you are now cautious and skeptical. You want a clear blueprint to success, but you’re relentlessly distrustful of any potential solution. Because you’ve been burned so many times before, you regard everything you come across with suspicion, resolving that you won’t be taken in again. You feel certain that the right plan is out there somewhere, and you’re unable to move forward until you find it. In the meantime, you’re losing money or barely getting by. You don’t understand why the business isn’t working, despite your previous track record of success, your commitment, and your willingness to do what it takes. Where you once believed that anything was possible, you now feel like a critical cynic, veering into hopelessness. This negativity is tough for anyone, but especially for a Maverick, who was once inherently optimistic and certain of success.

Your laser focus, inspiring energy, tireless work ethic, and considerable charm make you a force to be reckoned with. When these strengths are applied to a solid business venture, you’re unstoppable. At the same time, take care not to let your enthusiasm get in the way of fully evaluating a business idea before jumping in, and be open to course correction as needed. 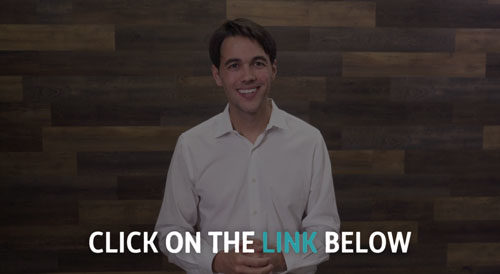 Join me for my 90-minute webinar, where I cover the three steps essential for rapid growth. If you’ve been looking for a proven way to apply your unique strengths, overcome your challenges, and discover a blueprint for supercharging your business, this session will show you how it’s done. Click below to reserve your space; I look forward to seeing you there!

sharing my journey and insipiring yours

my favorite place for updating friends and fans

the fastest way to reach me 1:1

The best place to do business with me

A personal look at my life and work